Tarbert Legbiter was originally bottled as a limited edition Kintyre Gin Club bottling but was so popular we rebranded it and made it part of our core range.  A navy strength gin, bottled at 57% ABV, Tarbert Legbiter packs a punch but this aromatic spirit is wonderfully smooth and flavoursome. The nose is light with delicate floral notes, warming into gentle spice and pine aromas.

Distilled with hybiscus flower and pink peppercorns, it is sweet and light on the palette with a floral midsection and a dry, lingering spice finish.

We named our navy strength spirit after a Kintyre Legend – Magnus Barelegs, King of Norway in 1093, who claimed Kintyre as his own by circumnavigating the peninsula. He refused to let the isthmus at Tarbert ruin his plan – he simply had his boat dragged accross and declared Kintyre an island. Legbiter was the name of his sword and is a fitting moniker for our navy strength gin. 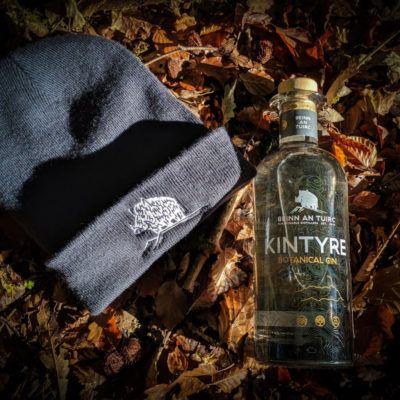 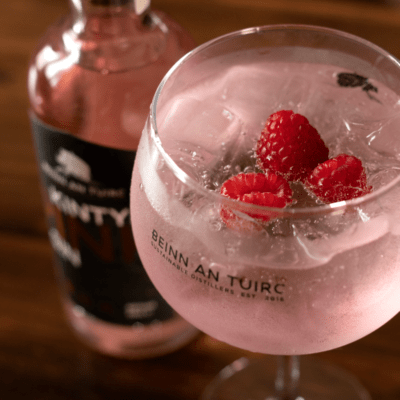 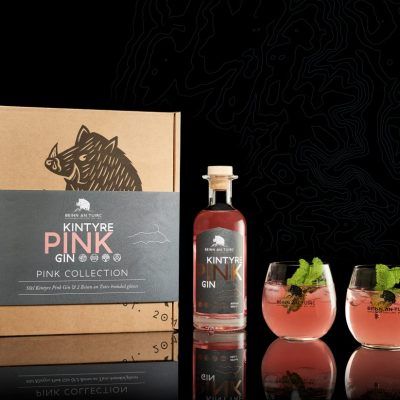 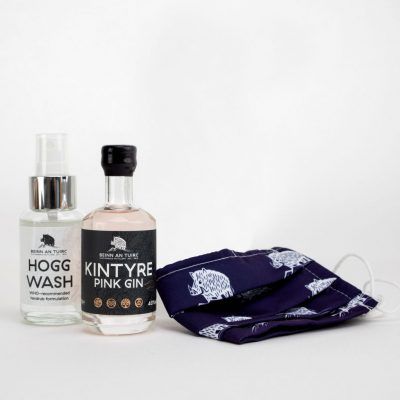 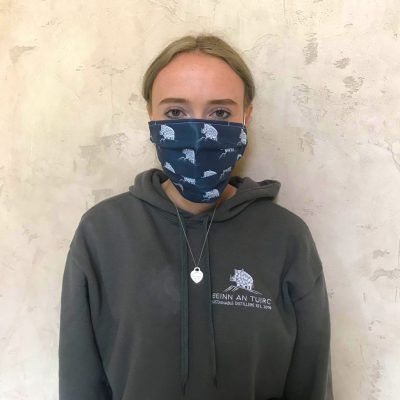 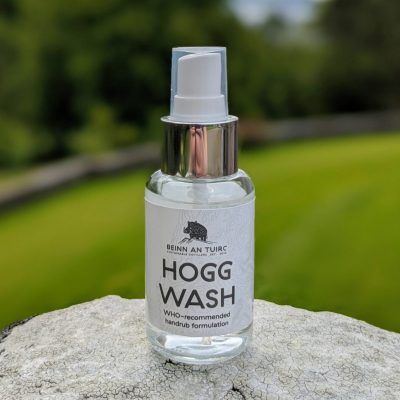