The Beinn an Tuirc Kintyre Pipe band, which we proudly sponsor, achieved a fantastic 5th place in their class at the World Pipe Band Championships in Glasgow at the weekend.

This is a tremendous achievement for a band that was formed just two years ago.  They are only just a little bit younger than Kintyre Gin!

They competed in the Grade 3A group and were 5th out of 21 bands from all Scotland, Ireland and even one from Chicago!

The band played their medley selection and the judges were particularily impressed with the standard of piping.

We must also mention the Kintyre Schools Pipe Band who achieved a brilliant 4th place in their class. A storming weekend for Kintyre! We may be small, but we are brimming with mighty talent. 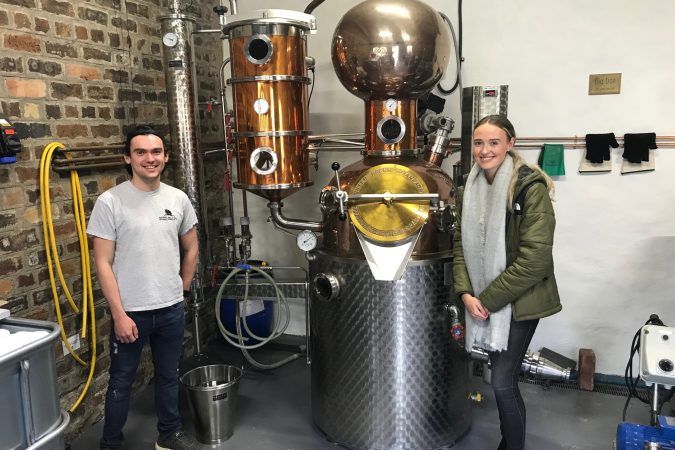 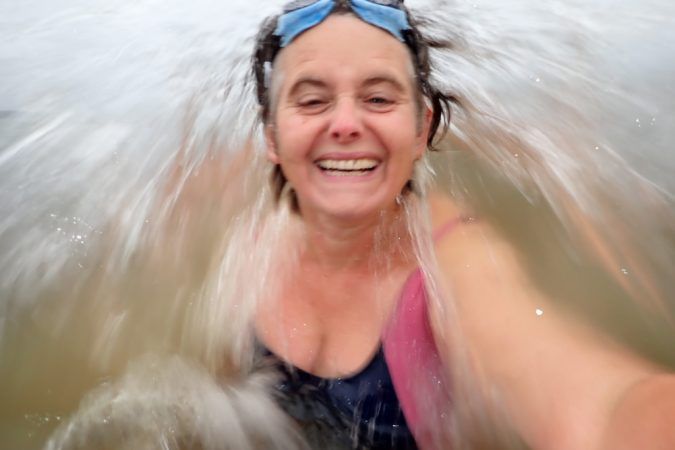 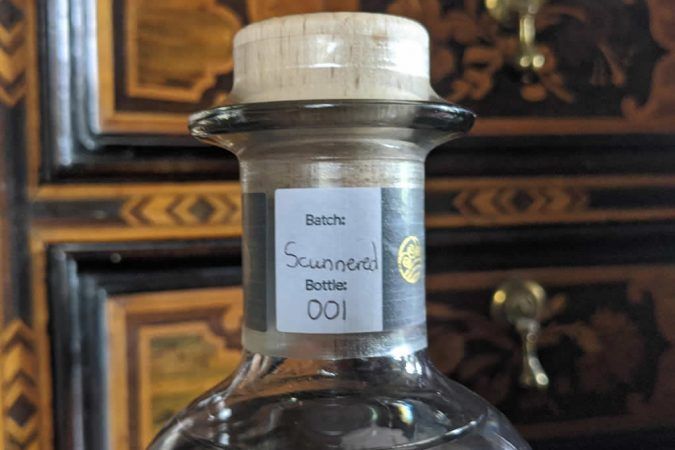 Scunnered!
18th May 2020 by Emma Macalister Hall in Batch Names